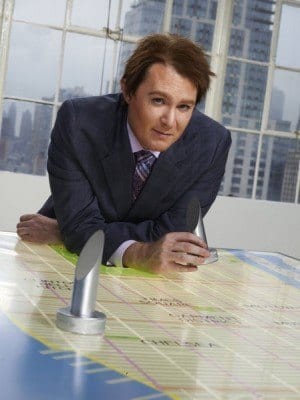 The latest “Celebrity Apprentice” cast has been announced and it’s already causing some buzz.

The new season of “Celebrity Apprentice” will premiere February 12 and features a wide variety of contestants competing for their favorite charities.

Former “American Idol” contestant Clay Aiken will be competing for The National Inclusion Project, but it’s not his presence or his charity that is causing tongues to wag…it’s his appearance.

Aiken turned heads a few years ago when he had plastic surgery. Now, fans are thinking he’s gone under the knife again. Aiken’s face looks much fuller and more feminine than it did in 2009, and much different than it did when he competed on “Idol” in 2003. CareFair even reports that some fans are saying they don’t even recognize Aiken anymore. Check out the photo and judge for yourself.

Here’s a list of the rest of the “Celebrity Apprentice” contestants and their charities.