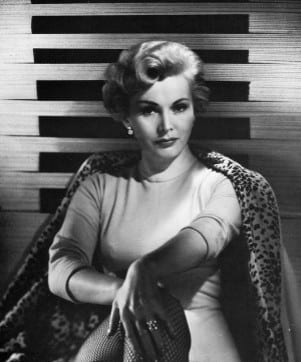 Gabor “behind closed doors for party”

Zsa Zsa Gabor celebrated her 95th birthday last night in her Beverly Hills home. Though, Ms. Gabor was sadly not in attendance. Her husband, Prince Frederic von Anhalt, said that his wife still had a “wonderful time.”

He told ABC News, “My wife was happy. Everything was fine. We hade a good time.”

Gabor, the once Hollywood Bomb shell, has suffered considerable health problems in recent years. After a 2005 car accident, she was restricted to a wheelchair; where shortly after in 2005, she suffered a massive stock. Gabor has further been in and out of the hospital since 2010. Her leg had also been amputated due to gangrene.

The guest list ranged from Lou Diamond Phillips to Connie Stevens. Though, what seems to be the highlight of the night, famous newsman Larry King held Gabor’s hand and sung happy birthday to her.

Guests note that the food celebrated Gabor’s husband’s German heritage rather than her Hungarian decent.

Prince Frederic von Anhalt is Zsa Zsa Gabor’s eighth husband, though, the prince also claimed to have had a ten year affair with the late Anna Nicole Smith.

Gabor, who was crowned Miss Hungry in 1936, is better known, not for her film and television career but, for also having been married to hotel giant Conrad Hilton.