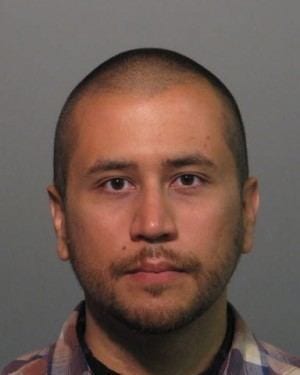 It turns out that after receiving a great deal of media attention for the crime, Zimmerman left his home state of Florida, but upon hearing he would be charged, returned and submitted to law enforcement.

The charges came a few days after Zimmerman’s lawyers said he was no longer contacting them and, on that same day, the neighborhood watchmen made a website, professing his innocence and attempting to solicit donations from the public.

One attorney, Mark O’ Mara, previously stated that George Zimmerman would plead not guilty to the charges and holds to his original defense that he was defending himself. Angela Corey, the special prosecutor investigating the case, said her job is “to find out the whole truth.

“Just moments ago we spoke by phone with Tracy Martin and Sybrina Fulton,” said Corey, at a news conference in Jacksonville. “Three weeks ago our prosecution team promised those sweet parents we would get answers to all of their questions, no matter where our quest for the truth led us. And it is that search for justice for Trayvon that has brought us to this night.”

Corey also confronted the media attentions impact on the case saying,
“We did not come to this decision lightly,” she said, declining to discuss specifics of the investigation. “We do not prosecute by pressure or petition … We’re law enforcement. We enforce the law.”

Trayvon Martin’s parents also spoke briefly at the news conference,
“We will continue to walk by faith,” Tracy Martin said. “And we will march and march and march until the right thing is done.”