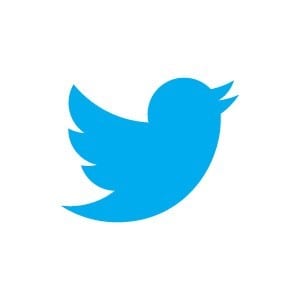 The teen behind the Twitter kidnapping hoax returns home

Earlier this week, a 16-year-old New Jersey teen posted a tweet about being abducted from her home. Twitter was soon ablaze with people attempting to help the kidnapped teen. Not long after, the hashtag #HelpFindKara was trending worldwide and thousands of calls were made to the local police department. However, the entire thing was a hoax. Teen, Kara Alongi, had set-up the whole situation.

Alongi’s original tweet, which was shared almost 34,000 times, read “There is someone in my hour ecall 911.” However, there were no reports of a break in and authorities had traced her scent through the backyard until it disappeared.

Alongi was eventually found safe and sound walking along a New Jersey highway. Upon police investigation, they found many inconsistencies in her story. A taxi company got a call requesting a cab at her address just moments after the message was posted on Twitter. A cab driver confirmed that he indeed dropped off a teen matching her description at a local train station. Alongi was also spotted on a security camera purchasing a ticket to NYC.

Just as the Twitter population was quick to come to Alongi’s aid, they were just as quick to voice their frustrations on the matter. On October 1, Bryan Soth tweeted “This kara girl went from the most worried about girl on twitter, to the most hated.”

According to Alongi’s mother, the kidnapping hoax was “out of character” for her daughter, the honor student. Her parents were not aware of any hardships happening at home or at school that may have triggered this response.

The teenager had only complained of a headache before her parents left the house to bring her brothers to a hockey practice and went to rest in bed.

It has not yet been decided if Kara Alongi will be charged for faking her own kidnapping.