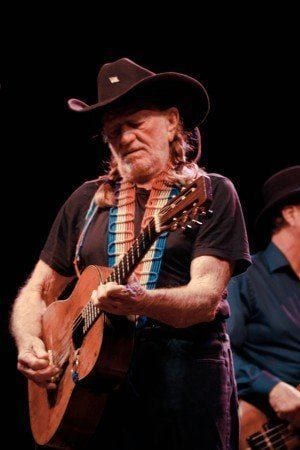 Willie Nelson was forced to cancel a fundraiser gig Saturday just outside Denver, Co. when he woke up and had trouble breathing. The country-western singer, 79, was taken to the hospital and released shortly after.

The Mile-High City’s altitude is thought to have caused Nelson’s breathing troubles and a statement from Elaine Shock, Nelson’s representative, reassures the public that “Willie’s fine,” and that Saturday was the only gig that was cancelled. Shock also stated, “He’s actually on the road to the next gig.”

The gig Nelson was forced to skip out on was Lulu’s Barkin’ BBQ, a benefit for the Dumb Friends League, an animal sheltering organization. The gig was held in Castle Pines Village, Co.

Whether or not Nelson was hospitalized for an extended period of time remains blurry, but Nelson is already scheduled to perform at his next show at the House of Blues in Dallas, Texas on Aug. 21.

Though just a minor bump in the road, the 79-year old singer and marijuana legalization activist shows he has no plans of coming down in the Mile-High City.