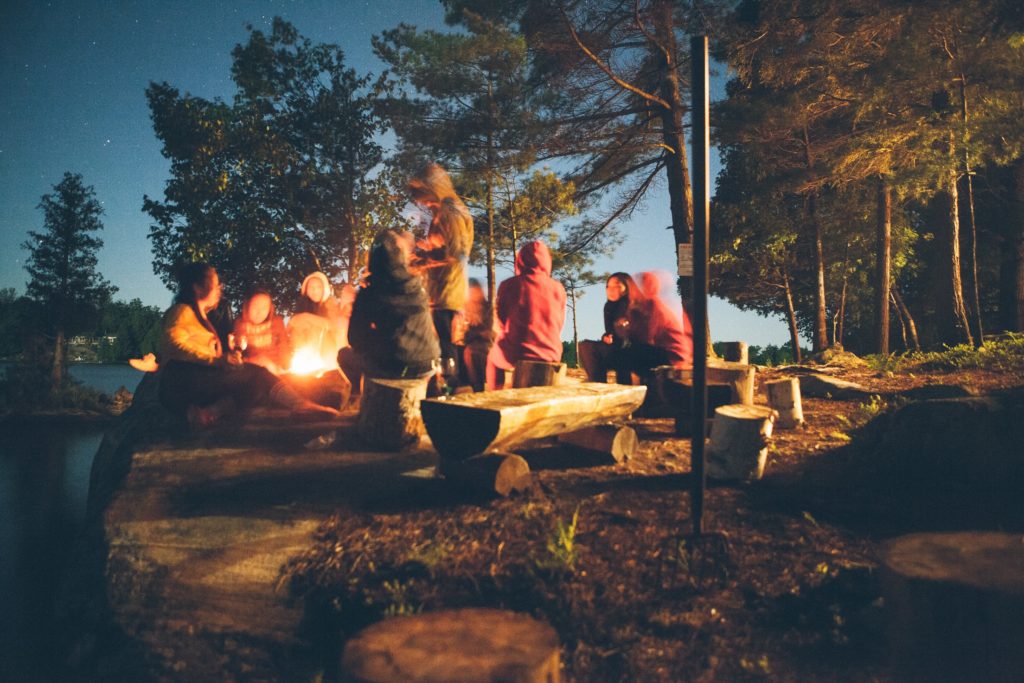 Two-thirds of people with a bachelor degree say they have at least one major regret about their time at college, according to VOA News. College should be about having fun, exploring the world, and discovering new outdoor pursuits. So, why is it best to do this in college rather than later in life?

The average summer college break is three months long. You can expect several other weeks off too, including one at thanksgiving and a winter break of between three and four weeks at Christmas. In contrast, the average worker gets just 10 paid days off per year, which doesn’t leave much time for hobbies and adventure. If you want to go traveling, then your summer break is the perfect time to do this. To make the most of your trip, head to an off-season location, such as a ski resort, as it will be quieter and more affordable during this time as most people will be soaking up the sun at the beach.

Students spend around 15 hours per week studying, according to Forbes. This is a big commitment but is typically less to focus on than the average citizen. For example, students are less likely to have a mortgage or dependents. It’s, therefore, a great time to explore the great outdoors. You could spend time camping on your own or with mates in the wild or hike up a mountain. You can then practise some essential survival skills, such as fire building, administering first aid, and building a suitable outdoor shelter; all of which may come in handy when you’ve got your own family in the future. Knowing how to build a fire is something everyone should learn. Being able to get to grips with the many different types of campfire there are, including a teepee and star fire, is a great way to develop new skills that you’ll benefit from for life.

One of the biggest advantages of college is the student discount. Dealnews states that the average student discount is 10%, but this can rise to as much as 60% at certain times of the year and on specific products. Student discounts can be used to get reduced flight tickets, which is ideal if you want to travel around Europe during your summer break. Or you could take up paddlesports, such as canoeing or kayaking. These are great sports to keep you physically healthy during your time in college as they are low impact and help to strengthen your muscles. Getting into these sports can be costly, but when you use your student discount to purchase the equipment you need, you’ll save a small fortune. Water Sports Whiz advises that a kayak costs between $300 and $1000 which means you could save up to $100 on just this one item if the student discount offered is 10%.

As a college student you’re sure to feel stressed at least some of the time.  One in four students say they feel stressed on a daily basis at college, according to Love to Know. Exploring the great outdoors is the ideal stress buster as one study found that 95% of people felt less stress when they spent time outdoors. Other research has found that spending time outdoors reduces the amount of stress hormones in your body.

College is a time for improving your skills and knowledge both in and out of the classroom. You should therefore utilize the time you have at college by getting outdoors and taking part in new and exciting adventures and recreational activities.

SEE ALSO: U.S. Colleges Go Vegan – Here’s How You Can Too