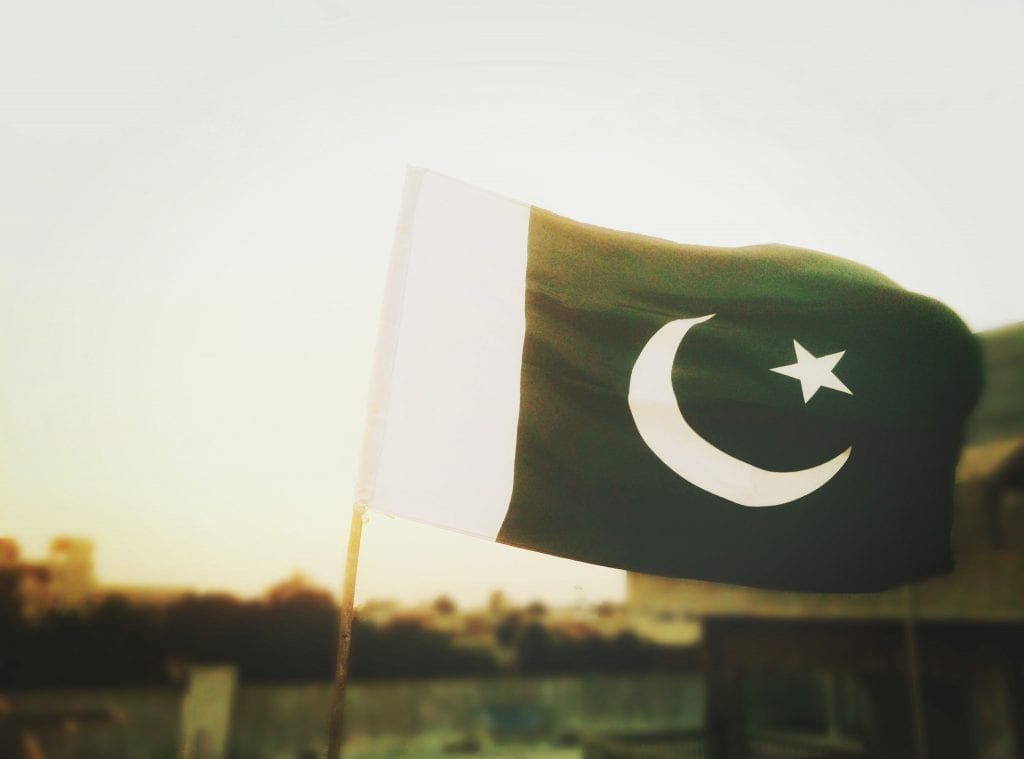 A few days ago, a feminist discussion in Pakistan was revealed to have an all-male panel.

Inevitable backlash and outrage from people all over the world meant that the Arts Council of Pakistan was forced to hastily reorganise the debate, which was originally entitled ‘Feminism: The Other Perspective’.

The debate has now been retitled ‘Understanding Feminism’ and now includes two female voices on the board; Feminist campaigner Mehtab Akbar Rashdi and journalist Quatrine Hosain.

Despite now having included a couple female voices to the board (meaning it is still overwhelmingly male), the event sparked a global debate.

This is reminiscent of the many times we have seen men debating women’s abortion and reproductive rights as well as other feminist issues in US politics.

Last year, a study ranked Pakistan as the sixth most dangerous country for women. So it should have been quite obvious, that having an all-male panel does not seem like the way forward in tackling the countries gender inequality.

The issue reveals why Pakistan is still overwhelmingly patriarchal, in that attitudes have clearly not changed despite efforts.

While we know that there is some progress being made for women in this part of the world, it is slow and often involves ironic circumstances such as this feminist event being arranged by an all-male committee.

As is often the case with global outrage, people took to twitter. For example, comedian Shehzad Ghias Shaikh took to twitter, jokingly tweeted: “This Friday I’ll be giving a workshop on how to menstruate at the arts council of Pakistan followed by a talk on breastfeeding children. Ten percent discount for all attendees on my pregnancy management course. Please join me in teach the world about women’s lives.”

Despite the obvious joke, it hits the nail on the head. That men teaching women about their own lives is happening far too often inside and outside of politics.

Another twitter user said that the situation illustrates men helping themselves to more of a platform to share their voice, before women even have one. Which ultimately, defeats the object of the entire event.

Organisers of the event defended themselves on the ground that the debate was entitled ‘Feminism: The Other perspective’ because it was allowing men to share their views on feminism. However, it is sadly a defence that the world has seen as missing the point entirely.

See also: Cocoon Central Dance Team is Pushing Frontiers of Dance and Comedy
Why the Taylor Swift Music Ownership Dispute Is A Feminist Issue
Andrea Gibson is Still Screaming, This Time About Love

Previous Article5 Tips For Surviving the Holidays With a Dysfunctional FamilyNext ArticleWho’s Nominated for the 2020 Golden Globes?