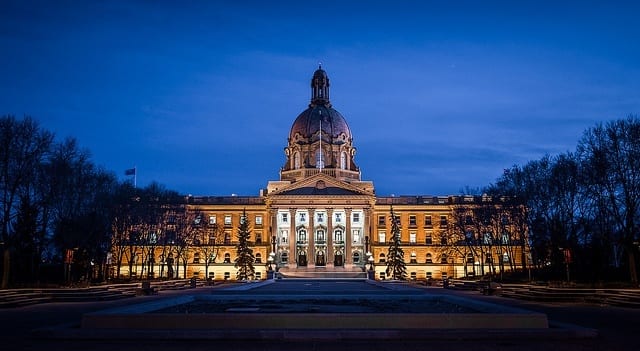 On Monday, the Washington Legislature approved a two-year budget that would slice tuition by 15 to 20 percent, and simultaneous increasing state funding for higher education. Community college students would also see a decrease in tuition, around five percent. Both the budget and the tuition-policy still need the governor’s signature.

Washington isn’t the first state to propose tuition cutbacks (Minnesota passed a tuition cut for community college students for fall 2016), but the changes are larger than previous proposals.

Thomas L. Harnisch, director of state relations and policy analysis at the American Association of State Colleges and Universities told Associated Press that he’s never seen anything like the Washington plan in the eight years he has been tracking college tuition nationally.

Dustin Weeden, education policy specialist at the National Council of State Legislatures agreed. “Tuition freezes are much more common,” Weeden said. “You’d have to go back before the recession to find any other examples.”

According to Associated Press, many private universities are also beginning to consider tuition cutbacks, though they operate under a different budget than state-funded universities, and rely more on private donation.

For Washington students and families, this news brings tentative hope. “The lowering of tuition for resident undergraduates is great news for them and their parents,” University of Washington interim President Ana Mari Cauce said. However, she also cautioned parents to continue saving for college with potential tuition increases in mind, as she believes the cost may continue to go up and down.

What do you think? Should all states adopt a policy similar to Washington’s?