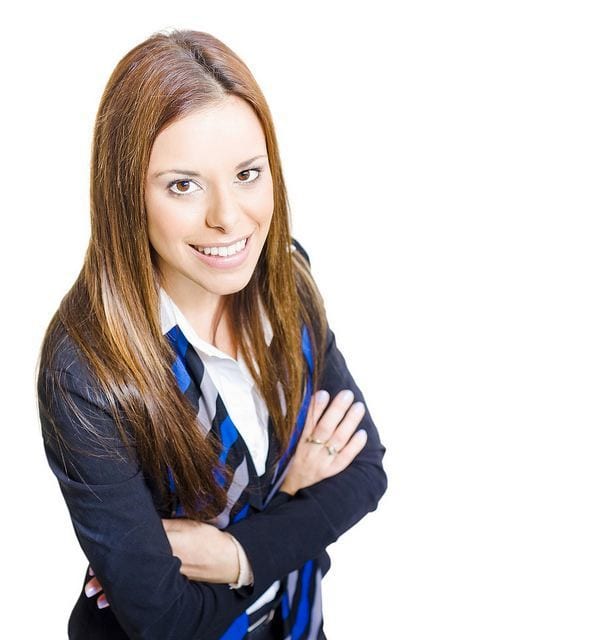 5 habits that make the difference between being successful vs unsuccessful.

There’s no secret formula to being successful and it certainly doesn’t ‘just happen.’ Success requires hard work, dedication and desire.