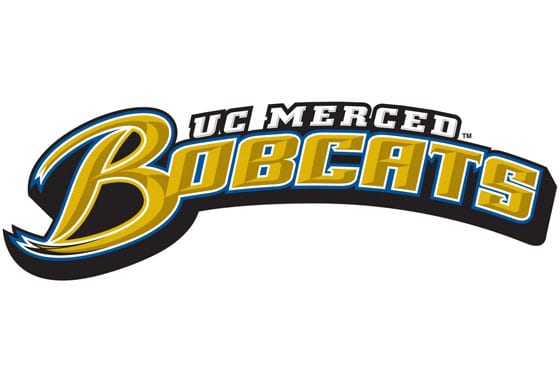 The incident on the campus was not related to terrorism

The UC Merced stabbing spree suspect has been identified. Early Wednesday morning a stabbing that resulted in the injury of four victims and the fatal shooting of the suspect occurred on the University of California’s Merced campus before 8 am. The suspect who has now been identified as 18-year-old Faisal Mohammad came into a second floor classroom of one of the buildings and stabbed a student.  Upon hearing the commotion construction worker Byron Price tried to stop the suspect, resulting in him also being stabbed. Mohammad then fled the classroom down a flight of stairs where he again stabbed another student and a student advisor, before he was confronted by the responding police officers. The event ended in a police shooting when Mohammad turned to the officers and he died due to his injuries.

Faisal Mohammad was a Computer Science and Engineering major and a freshman from Santa Clara in the Bay Area. It was his first year at the college after graduating from Wilcox High School this past June. After speaking with one of his former classmates a student from the school spoke of Mohammad to NBC news as being “quiet, smart and did not bother anyone. He showed no signs of mental illness or aggression.”

All four victims of the stabbing are expected to make a full recovery, one student and the construction worker were treated and released Wednesday. While one student remained hospitalized Thursday morning and the student advisor had undergone surgery after suffering a collapse lung, both are expected to recover. The latest update from the Merced Police Department say that preliminary evidence of the stabbing suggest that this was an act of personal animosity and there is no reason to believe this had a political agenda or was related to terrorism. They went on to say in the statement that it would be irresponsible to come to that conclusion based on the suspect’s ethnicity alone.

Previous ArticleAre drones good or bad?Next ArticleInterviewing yourself in the future