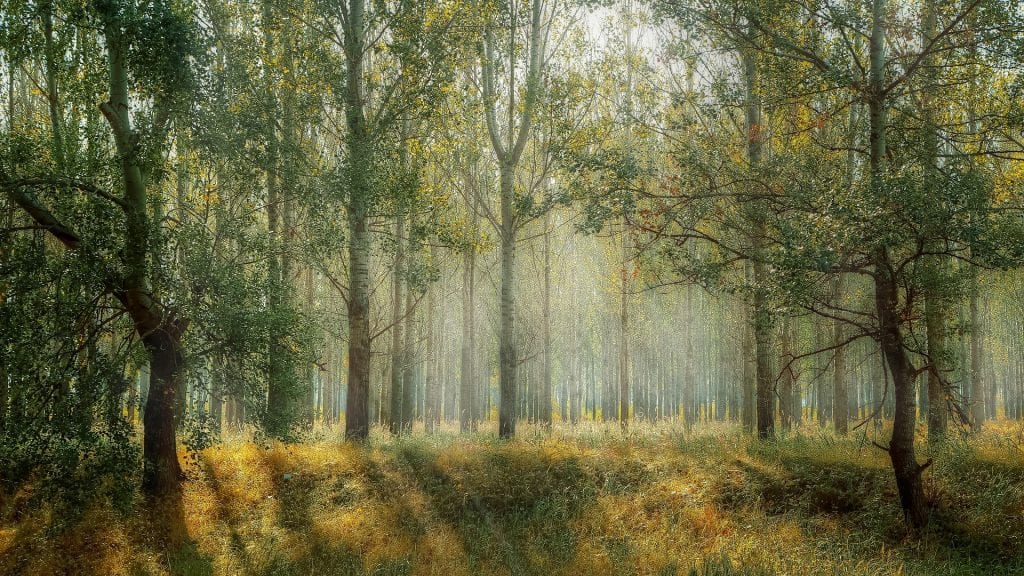 Previous ArticleCollege Scholarships: Get the Funding FactsNext ArticleCelebrating Workers’ Rights: May Day Across the Globe