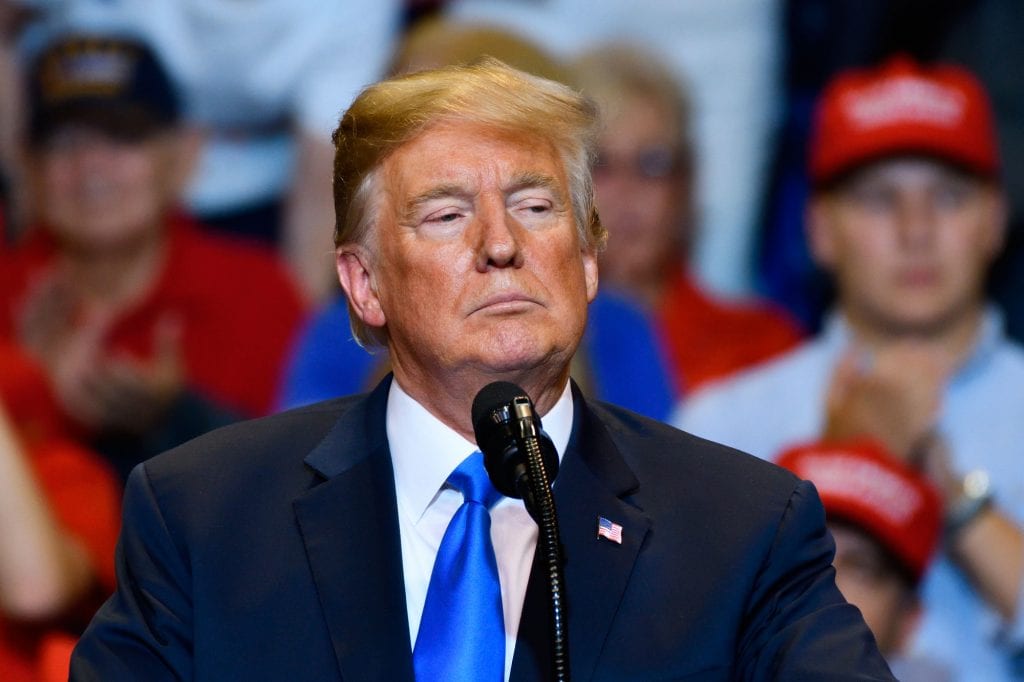 Previous ArticleHighlights from the 2019 Golden Globe AwardsNext ArticleSKI-Z MAKES IT EASY! As Seen on ‘SHARK TANK!’