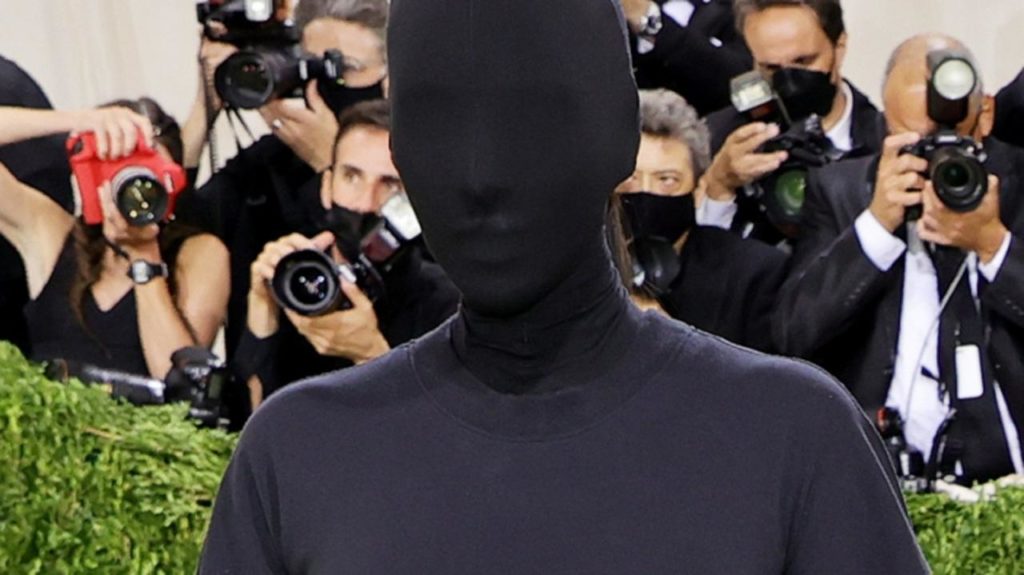 One of the biggest and most iconic fashion shows, the Met Gala, returned on Monday night following a year’s absence, showcasing high-quality and flamboyant fashion on a night featuring a star-studded celebrity line-up.

This ball, which was cancelled last year due to the COVID-19 pandemic and delayed this year due to more concerns about the virus, was co-hosted by singer-songwriter Billie Eilish, tennis star Naomi Osaka, actor Timothée Chalamet and poet Amanda Gorman among a number of worldwide stars.

The Met Gala is held to promote and raise funds for the Metropolitan Museum of Art’s Costume Institute based in New York City.

This year’s theme for the gala was “In America: A Lexicon of Fashion” as we saw an array of outrageous and usual outfit designs on the red carpet.

When discussing the topic of American fashion, Andrew Bolton from the Costume Institute told Vogue that young American designers have focused on “diversity and inclusion, as well as sustainability” as they have attempted to shape fashion more environmentally friendly in regard to the type of clothing they produce.

“The American fashion community has been supporting us for 75 years, really since the beginning of the Costume Institute, so I wanted to acknowledge its support, and also to celebrate and reflect upon American fashion,” Andrew Bolton said.

One of the most talked about costumes from the night unsurprisingly came from American personality, Kim Kardashian. She entered the ball in a look which could be seen from a horror movie. Dressed in all black, covered from head to toe. Her look was designed by the creative director of fashion house Balenciaga and was certainly one of the most bizarre costumes of the night which definitely had social media talking.

To view all of the costumes from each celebrity from the 2021 Met Gala, click here.

SEE ALSO: Back to School Fashion