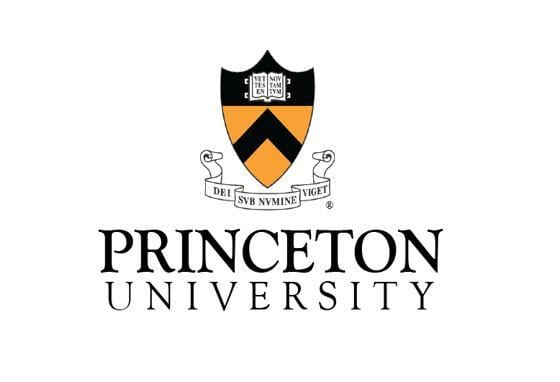 Trophy wives are an extremely sexist concept that runs rampant in the world of professional sports. This concept was brought to Princeton when the daughter of Milwaukke Bucks’ owner Wesley Edens, Mallory Edens, gained attention during the NBA Draft Lottery. NBA writer Chris Sheridan focused more on the beauty of Eden and her status as a “trophy wife” rather than focusing on the actual sports aspect of the NFL Draft, further proving the sexism of this extremely patriarchal view. Sheridan also goes on to refer to women as objects or shiny things when he states “[Glen] Taylor already has his trophy wife. Edens will one day be someone’s trophy GF.”

Mallory Edens became grossly offended by these comments even tweeting out “@sheridanhoops so just for clarity, common thread that underwrites “trophy” wife, daughter and “GF” is women=possessions, right?”