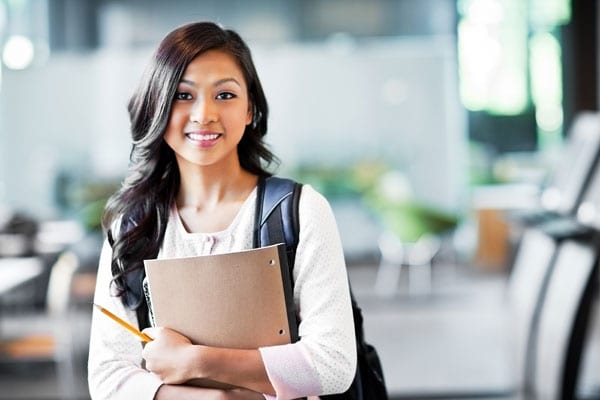 The average college graduate leaves their institution with about $33,000 in student loan debt, often after spending more than four years getting their degree. But hey, at least they powered through, unlike many of their classmates who dropped out at some point during their college career. Sure, they’re deeply in debt, with a degree they chose because they couldn’t switch majors a fifth time, graduating into a job market that is shaky at best, but it was still the best option, right?

There are numerous benefits to starting your higher education at a community college (or a junior college). First and foremost, CC’s are far,far less expensive. A class that costs you $300 per unit at a state school, for example, might only cost $56 per unit at a CC. Not to mention, textbooks are cheaper and living at home (as most CC students do) saves money.

Another significant benefit is the flexibility community colleges allow students who may not know what degree they want to pursue. A junior/community college allows students to take a variety of courses without settling on a distinct line of study just yet. For students who are still figuring out what to do career-wise, the option to try different things out can be very helpful. Many four-years require you to pick a major upon enrollment.

“But my best friend’s older brother went to a community college, and he’s been there for six years now, and still hasn’t transferred! I don’t want to get stuck,” you’re saying. With all due respect to your friend’s brother, you get out of a CC what you put into it. If you stay focused, keep in contact with your advisors, and keep your goals at the forefront of your mind, you shouldn’t have too much of a problem transferring into a four-year of your choice.

So before you turn over your time and college fund to an institution that may or may not best serve your needs, take a look at the community colleges in your area.

Previous ArticleJanelle Monae, Aloe Blacc, Gary Clark Jr and The Wailers Rock the Taste of ChicagoNext ArticleMust Haves for Back to School