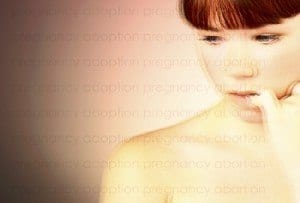 Abortion is still a hot button issue for political candidates at election time. There are those who are anti-abortion, or those who are abortion-rights advocates, which means they support a woman’s right to choose.

Now, according to rawstory.com, a list compiled by The Republican National Coalition For Life shows that 78 Republican candidates oppose abortion no matter the circumstance, including incest and rape.

Usually no matter where you stand on this issue, many agree that in extreme circumstances, abortion should be allowed. Well, probably not your favorite GOP candidate.

The coalition sends out the survey each year to find out where candidates stand on abortion. It’s noted that the list doesn’t include everyone who is running for office, which means the number could be higher. Some are blaming the Tea Party movement for the surge in such a radical stance on abortion.

The most popular candidate to hold this stance on abortion is Christine O’Donnell running for senate in Delaware, according to CBS News.

It’s rather cruel to force someone to have their rapist’s child in instances where they do not want to. Some women may want to have the child no matter the circumstances in which they were impregnated. A woman should have the right to choose, which is what being an abortion-rights advocate is all about.

Do you agree or disagree with this writer’s viewpoint? Share your comments below!