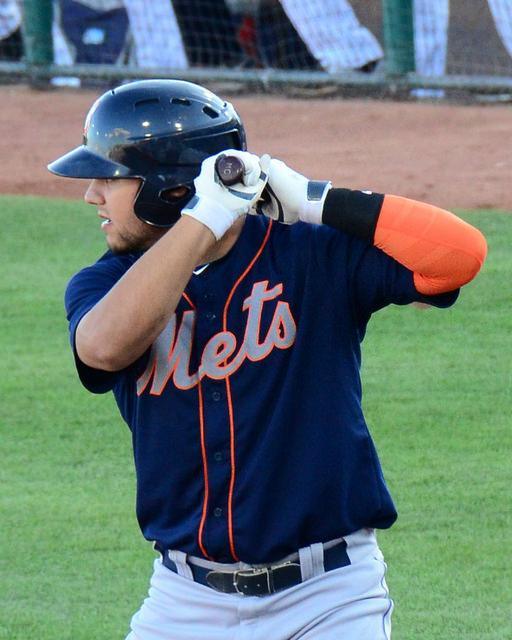 Michael Conforto, Oregon State Beavers vet is headed to the big leagues! After the New York Mets finally stopped being in denial and placed Michael Cuddyer on the disabled list, they called up their number one prospect- Conforto.

Conforto has been making waves during his time at Oregon State, becoming the Pac-12 Player Of The Year twice.  He annihilated the minors with  hitting .308 in  133 games.The 22-year-old became The Mets’ first round draft choice back in 2014, as the No. 10 pick. Although Conforto was expected to do well he became one of the fastest Beavers players to move to the big leagues in such a short amount of time.

The rising star joins The Mets with three other draft prospects that came on this year along with Noah Syndergaard and Steven Matz. The Mets need some fresh meat more than ever with their team wavering and the bottom of the MLB, especially with their offensive lineup.

Even with all of the pressure for success, Conforto told NJ Advance Media on Thursday that he felt right at home. “I think I’m right where I wanted to be,” he told them. “I’ve had a pretty smooth season so far. Only a couple of rough patches where I wasn’t feeling good at the plate but I feel really good now.”

You can see Conforto as a part of the starting lineup against the Dodgers at Citi Field.