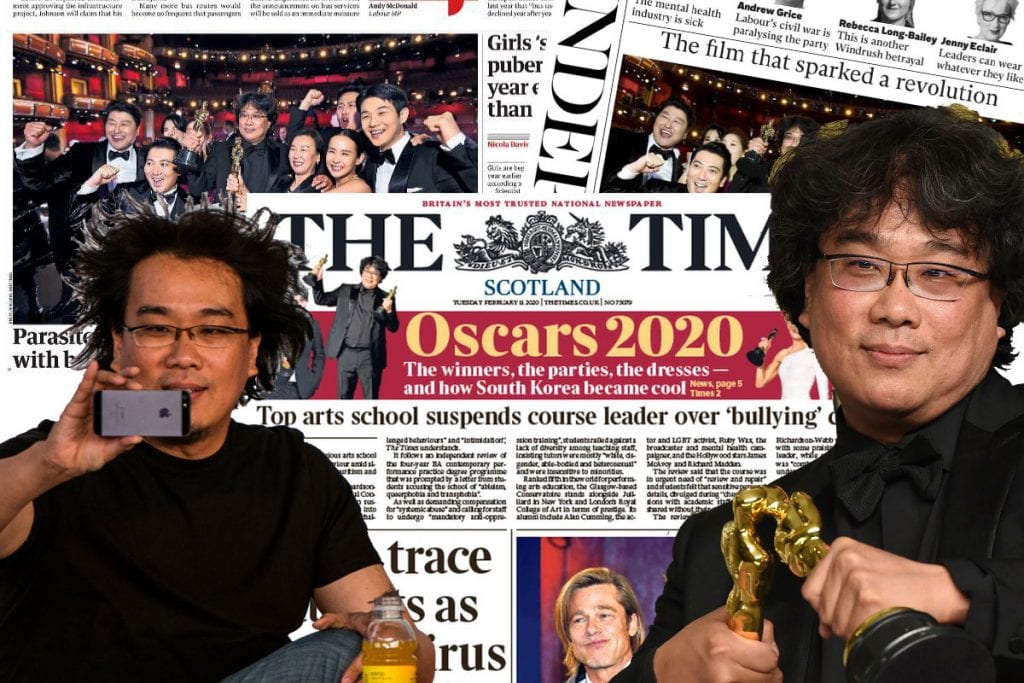 Previous ArticleThe Chair That Supports You While You StudyNext Article‘Miss Americana’ Review: A Powerful Voice on Female Validation