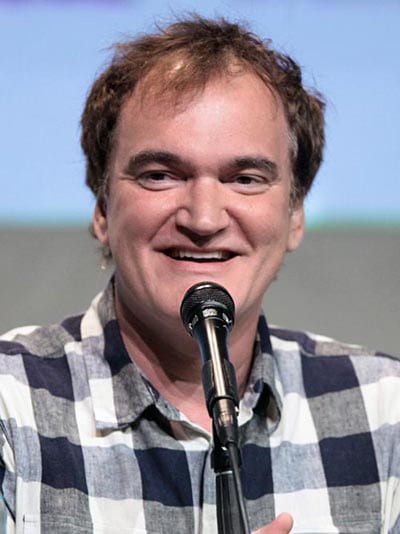 Esteemed director Quentin Tarantino revealed that he had known about numerous cases of sexual assault carried out by Harvey Weinstein for decades.

In an interview with The New York Times, the director, well-known for his cult classics including Pulp Fiction (1994) and Hateful Eight (2015), said that he wished that he had taken responsibility in assisting the alleged sexual assault victims. “I knew enough to do more than I did.” He continued, “There was more to it than just the normal rumors, the normal gossip. It wasn’t second hand. I knew he did a couple of these things.”

“I wish I had taken responsibility for what I heard. If I had done the work I should have done then, I would have had to not work with him.”

Quentin Tarantino revealed that he had been privy to numerous accounts of harassment and assault, confirming some of the allegations made by high profile actresses including Rose McGowan. The director told The New York Times that he knew a $100,000 settlement had been reached between Harvey Weinstein and McGowan after she accused him of rape during the Sundance Film Festival in 1997.

Over the course of decades, Quentin Tarantino heard rumors about Harvey Weinstein’s behaviour that he admitted he dismissed. “I chalked it up to a 50s-60s era image of a boss chasing a secretary around the desk,” he said. “As if that’s OK. That’s the egg on my face right now.”

Numerous allegations of sexual assault have been made against Harvey Weinstein, after an exposé was published in The New York Times earlier this month bringing rise to the social media campaign #MeToo. The campaign revealed the ubiquitious nature of sexual assault around the world. The movie mogul has denied all claims of non-consensual sex with the women who have since come forward.

Weinstein has been absolved of his position at his own company The Weinstein Co., and has also been expelled from the Academy of Motion Picture Arts and Sciences as a result.

“I’m calling on all the other guys who knew more to not be scared. Don’t just give out statements,” Quentin Tarantino said on Harvey Weinstein. “Acknowledge that there was something rotten in Denmark. Vow to do better by our sisters.”