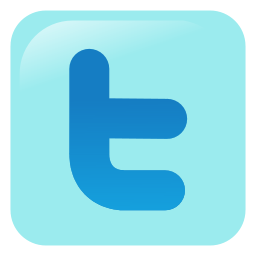 The ‘Clueless’ actress tweets her endorsement

Stacy Dash, the actress best known for her role in the quotable ‘90’s film Clueless, tweeted her support for Republican presidential candidate Mitt Romney Oct. 7. Along with her tweet, she also uploaded an Americanized and sexy photo of herself.

Stacy Dash and her support for Mitt Romney has caused many Twitter account holders to send shame her way for her opinions regarding the November election. Those against Dash’s endorsement seem to have a trend of bringing up both her race and gender while sending tweets on the subject, according to the Huffington Post.

Despite the uproar against her, Stacy Dash holds her opinion strong. “My humble opinion…Everyone is entitled to one,” tweeted Dash.

Dash at least has caught the positive attention of one Mitt Romney, who sent a tweet back at her. “Women have had enough of @BarrackObama’s disappointment. We need new leadership to get our economy growing again,” tweeted Romney.

Stacy Dash recently reunited with Alicia Silverstone and the rest of the cast of Clueless 17 years after its release.