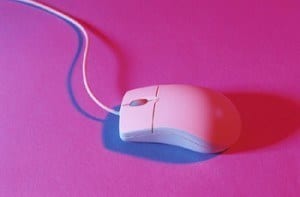 SOPA, the Stop Online Piracy Act, has caused a lot of controversy. So much so, that online giants Facebook and Google are openly opposing it.

Mashable reports that Google and Facebook wrote a letter to Congress about SOPA. Although they support SOPA’s goal of preventing rogue sites from distributing copyrighted materials, they say that SOPA would “undermine the effective mechanism Congress enacted in the Digital Millenium [sic] Copyright ACT (DMCA) to provide a safe harbor for Internet companies that act in good faith to remove infringing content from their sites.”

SOPA would also “pose a serious risk to our industry’s continued track record of innovation and job creation, as well as to our nation’s cybersecurity,” they say.

The House Judiciary Committee will meet about SOPA on Wednesday.

Read more about SOPA and the companies and people pro and anti-SOPA here.