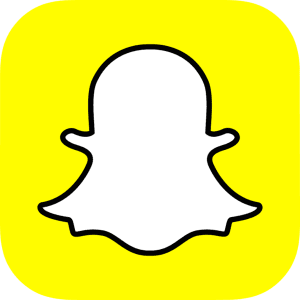 Attack of the Emojis!

Get over the old, and into the new. Snapchat users have been given new Snapping powers recently, by the site, which will replace the meaning of “best friends.” Be prepared to see hearts, flames, and lots of little yellow faces, on Snapchat.

Snapchat has just launched an update that, as the company says, will “change your life.” Previously on Snapchat, you’d see your “best friends” ranked, but with the new stealthily installed update, you can now follow an emoji coda to see exactly who your most snapped, best friends, really are.

As of April 6th, you can follow the emojis that pop up on your Snapchat friends list, and once you click on the emoji by a friend’s name, you’ll be able to indicate the status of your friend’s photo sharing status, with you. There are   six levels of connection, ranging from best friends, to as the site says ‘You’re their BF, but they’re not yours,” which is shown to you as a smirking face. Snapchat users may have seen the use of pictures of Beyoncé, with members of her entourage, to mark what each of the six levels mean.

Also offered by Snapchat, a feature to lighten photos that are naturally dark, and another (similar to “poking”) which allows you to “nudge” old Snapchat friends that you may not have Snapped with, in a while. The photo-lightening option is represented by a half-moon symbol, whereupon clicking it, the picture will brighten.

Another option being offered is the “Needs Love” section; user will see a list of people who appear in your recent snaps. Also, Snapchat users new emoji friendship brackets aren’t public, which may upset previous users who kept a watchful eye on Ex’s, friends, and significant others by seeing who they were snapping with.