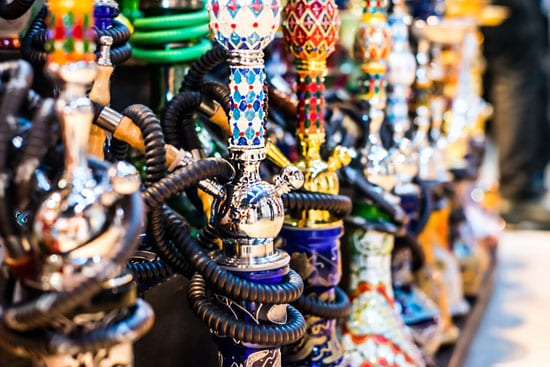 Studies are starting to show that even casually smoking hookah can be far worse than smoking cigarettes.

Students who casually smoke hookah may be smoking as many as one hundred cigarettes over the course of an hour, according to the American Lung Organization.

A recent study done by the National Institute of Health shows that not only is smoking hookah worse than smoking cigarettes because you tend to smoke hookah for a much longer period, but the levels of nicotine, carbon, and tar are far higher in hookah smoke than in cigarette smoke. That soothing, bubbling water does nearly nothing in the way of filtration.

Your herbal waterpipes aren’t safe, either–they deliver all the same toxicants found in tobacco except for nicotine.

So if you’re thinking about hitting the hookah bars this weekend, you may want to reconsider.