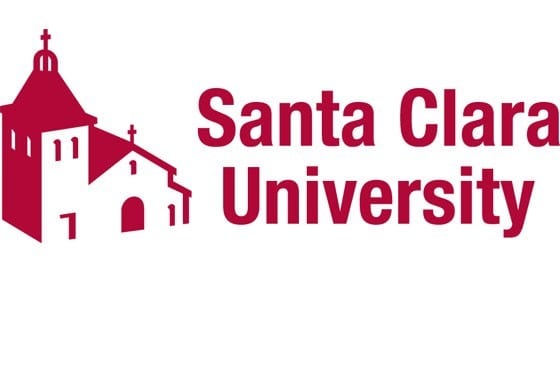 Auro Robotics will be testing prototypes for the first semester

Santa Clara University is going to be getting a taste of new technology soon. They are going to be introducing a self-driving shuttle, courtesy of Auro Robotics. According to the Auro Robotics website, these driverless shuttles will remove the operating cost by ’40-60%’. The website also notes that these shuttles will be environmentally friendly because it is electric powered and will produce no extra pollution.

These shuttles will not need special rails and will share the sidewalks and walkways with mobile students. Self-driving vehicles are still in the early testing stages, but the private land combined with open colleges and universities make these institutions perfect testing ground for the blossoming technology. Tests have been done on the Santa Clara campus with the shuttle and it is now waiting final sign-off from campus officials before it is released on campus. An Auro Robotics engineer will be inside of the cart during this testing stage to make sure everything goes safely and to also note reactions from students who utilize the shuttle.

Read more about the new self-driving shuttle on Sanata Clara University’s Campus on The Washington Post.