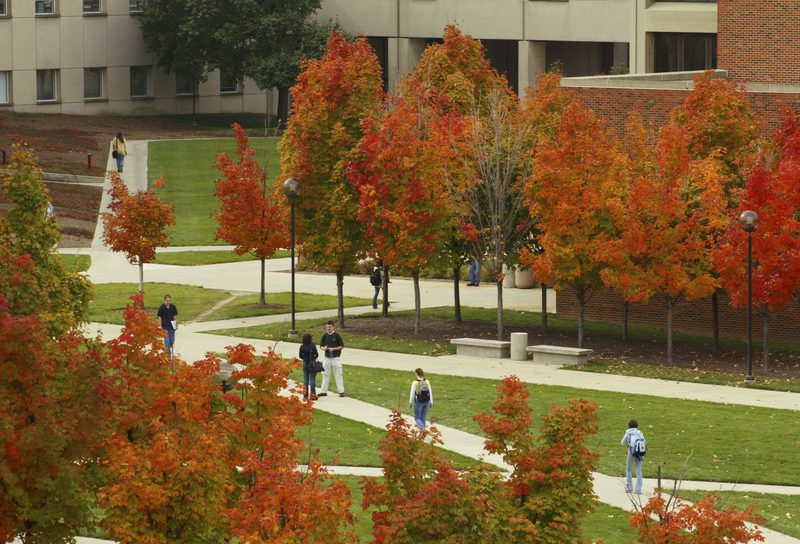 It can be a real struggle deciding which college is the best for you. There are a wide range of variables to consider such as reputation, location, tuition fees, supportive community just to name a few. However, not many students seem to take into account air quality as an important variable to look at.

Professor Xi Chen from the Yale School of Public Health, states: “Polluted air can cause everyone to reduce their level of education by one year, which is huge.”Researchers have linked high levels of pollution with oxidative stress, neuroinflammation, and neurodegeneration.

A new study from HouseFresh analyzed Air Quality values of the areas around every college in the country to find which college campuses have the best air quality. The tool to measure air quality is known as AQI and is used by the United States Environmental Protection Agency.

Find out which colleges across every area in the U.S. have the best air quality: