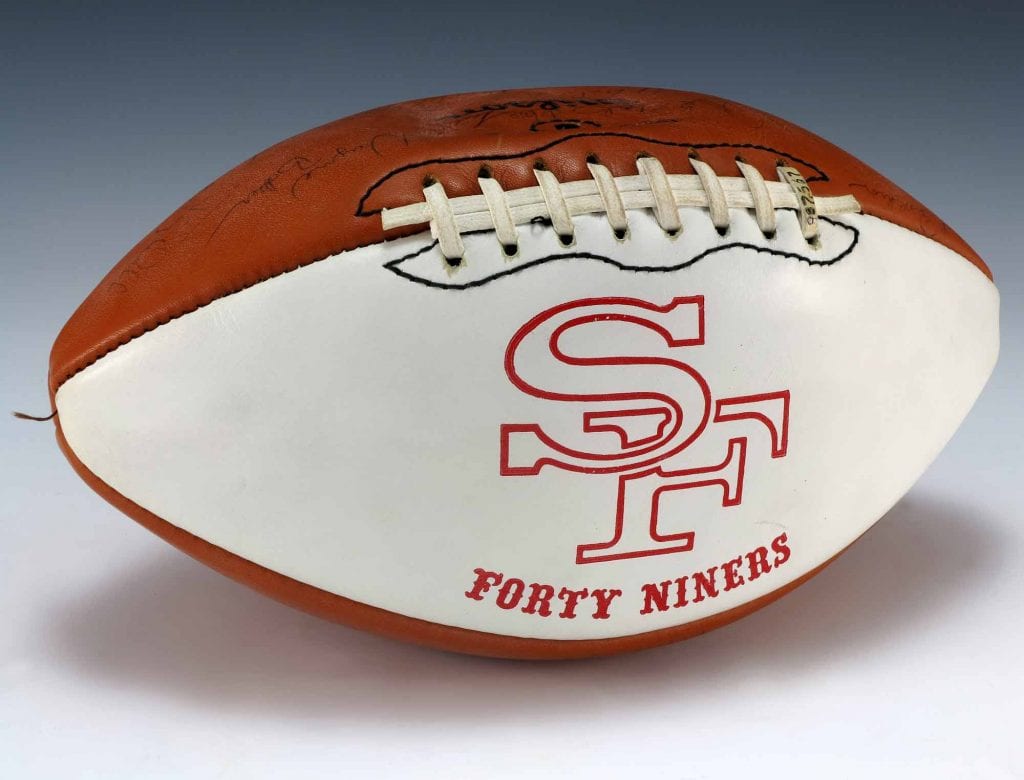 The domestic violence charge is in connection to Foster’s arrest back in February, in which he allegedly attacked his girlfriend at their Los Gatos home in California. The 28-year-old woman reported to responding officers that the football player dragged her by her hair and punched her head eight to 10 times. The victim was left with a perforated eardrum.

Other felonies charged against the San Francisco 49ers linebacker include forcefully attempting to prevent a victim from reporting a crime and possession of an assault weapon.

The 24-year-old, who was arraigned Thursday April 13, faces the possibility of more than 11 years behind bars if convicted on all charges. Foster is expected to enter his plea during the next court hearing on April 30.

Kevin Smith, the Santa Clara Deputy District Attorney, said, “Our focus is on holding accountable those who hurt their intimate partners.

“Our office handles between four and five thousand domestic violence cases each year. We only hope that this case illuminates the tragic regularity of the rest.”

“Reuben is aware that his place in our organization is under great scrutiny and will depend on what is learned through the legal process.”

The NFL called the charges made against the San Francisco 49ers player “disturbing”.