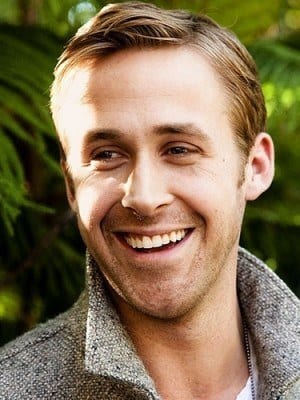 Ryan Gosling surprises kids at the Texas School for the Deaf during a charity event held last Saturday. Both students and event organizers were completely surprised when Gosling, accompanied by Rooney Mara and Michael Fassbender, showed up at the event in Austin.

It’s safe to say that everyone at the event was thrilled Gosling came by and was the reason for so many surprises for the kids. Anne Adams, executive director of the school’s foundation said, “We knew that Ryan was in town, and he’s been on the streets around campus often so we were just pipe dreaming.” The Spooky Skedaddle 5K and Festival were certainly in for a treat.

“Ryan was extremely kind, allowing lots of photo ops with fans and when the director told him, ‘Enough,’ he said, ‘No, one more,’ and pulled a small child out of the line for a picture. Ryan is a wonderful person and we were delighted they came!” Adams said of Gosling and his surprises for the kids.

Gosling, Mara and Fassbender are reportedly in town to shoot a film with director Terrence Malick. The film remains untitled.