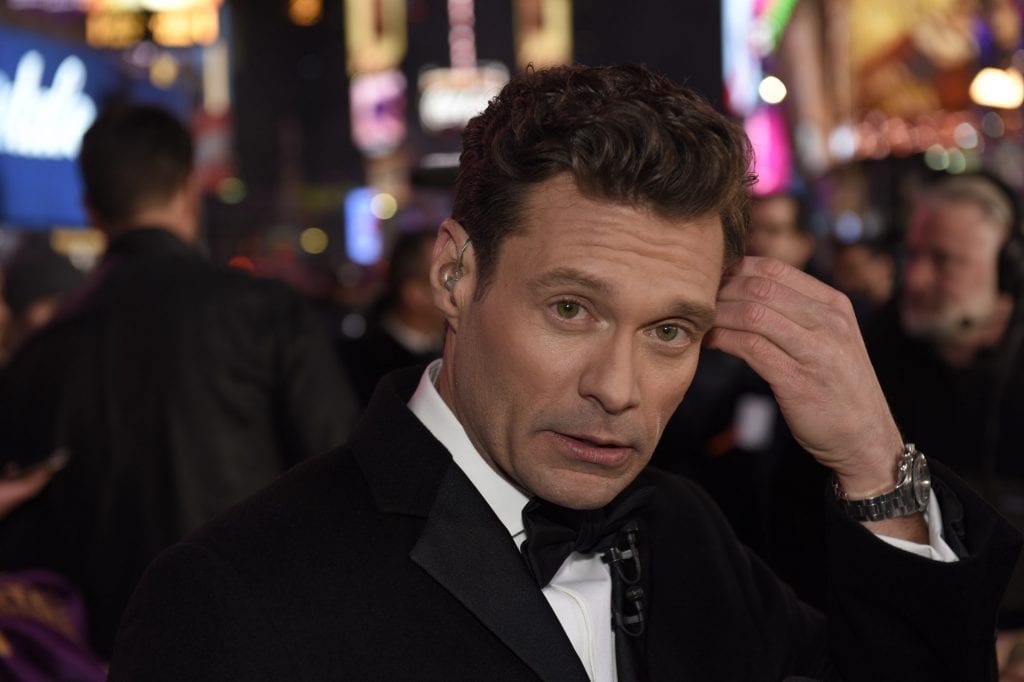 The TV personality’s former colleague and stylist Suzie Hardy alleged that he had sexually harassed her for six years beginning in 2007, when the pair worked together at E! News.

An article published by Daniel Holloway inVariety outlined an occasion that occurred in 2010, whereby Seacrest “allegedly reached down and tightly grabbed [Hardy’s] vagina.” In 2013, HR executives at E! inquired about the nature of Hardy’s relationship with Seacrest. “I never touched him, I never kissed him, I never f-ked him, nothing. But I said ‘He touched me,’” Hardy told Variety. Two weeks after the meeting, Hardy’s contract with E! News was terminated.

Seacrest responded to the Variety article in a statement on Tuesday, calling it a “salacious story.”

The 43-year-old said “This person who has accused me of horrible things offered, on multiple occasions, to withdraw her claims if i paid her millions of dollars. I refused.”

Holloway told CBS News on Tuesday “We obviously wouldn’t have published the story if we didn’t feel that it was highly credible and highly compelling.”

Co-editor-inchief of Variety took to Twitter on 27 February claiming to have spoken with Seacrest’s publicist before publishing the article: “We asked to speak to Seacrest directly and his reps declined to make him available. Seacrest’s reps claimed to have evidence discrediting the accuser, Suzie Hardy, but refused to provide that as well, citing legal restrictions.”

A spokesperson for E! News has said that the investigation into the sexual harassment allegations made against Seacrest had been carried out in thorough detail. “The investigator is an attorney with nearly 20 years’ experience and is highly regarded professionally. Any claims that question the legitimacy of this investigation are completely baseless.”

Amid the sexual harassment allegations, Seacrest will still host coverage from the red carpet at this year’s Oscars awards ceremony as scheduled.