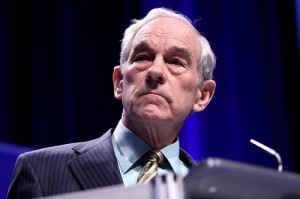 As Paul mentioned to Associated Press in an earlier article, he successfully worked his way through his college career because it was not as expensive as it was today.

Paul intentions of fixing the federal student loan system and perhaps eliminating the massive debt that comes along with a college education nowadays.