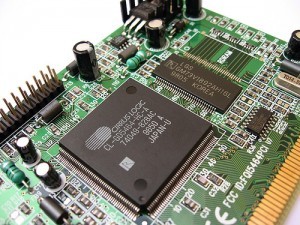 Rambus has lost its antitrust case.

The Wall Street Journal reports that a San Francisco jury rejected Rambus’ allegations in an antitrust case, seeking billions of dollars in damages. After eight weeks of deliberations, the jury ruled that Micron and Hynix Semiconductor didn’t conspire against Rambus’ attempt to take hold in the market.

This is not the first time that Rambus has been involved in an antitrust or patent case. Trading halted on Rambus’ shares pending the verdict. Once trading resumed, Rambus’ shares sunk nearly 61 percent.