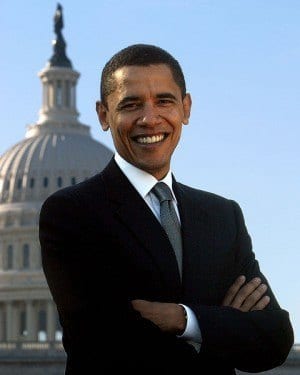 Presidential polls have come out showing President Barack Obama with a lead over former Massachusetts Governor Mitt Romney. The Rasmussen presidential polls, Obama at 49 percent has a tight lead over Romney, who has won over 47 percent. One percent of the polls are third party candidates, while the remaining three percent are those still undecided.

The Rasmussen results from the presidential polls “are based upon nightly interviews and reported on a three-day rolling average basis,” according to Rasmussen Reports. After a heated debate Oct. 3 between Obama and Romney, where many say Romney won, only one interview out of the three was conducted.

“The single night of polling conducted after the debate did show some improvement for Romney, but it remains to be seen whether that will continue or if it was merely statistical noise. Sunday morning’s update will be the first national polling based entirely upon post-debate interviews,” according to Rasmussen Reports.

Other presidential polls conducted by Gallup have Obama with a four percent lead over Romney being at 49 percent, while Romney is at 45 percent. The six percent not choosing between the two is made up of third party candidates and undecided voters nationally. These numbers are from a poll released by Gallup Oct. 4.

The complete effects of the first Presidential Debate will be seen in the presidential polls released Sunday, Oct. 7.