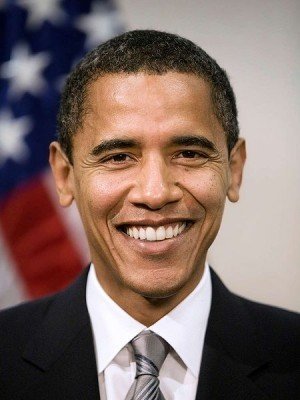 In his second time serenading the nation, the President joined blues greats B.B. King and Buddy Guy in a White House performance dedicated to the blues.

In a series to celebrate the American songbook, blues legends B.B. King and Buddy Guy performed at the White House on Tuesday with President Obama joining in on the event.

Buddy Guy urged the President to sing by saying, “I heard you singin’ Al Green, so you done started somethin’! You gotta keep it up now.”

Obama then, while smiling, serenaded the crowd with a few lyrics from “Sweet Home Chicago.”

Because of Black History Month, the Obamas have been honoring the blues, a genre that has influenced many aspects of music today.

His first tweet: had first rehearsal at #whitehouse today and had a lovely tour of the West Wing followed by: Met President Obama who listened to a few tunes during rehearsal he seemed really relaxed and happy!

The performance titled “Red, White and Blues,” will air on PBS on Monday.