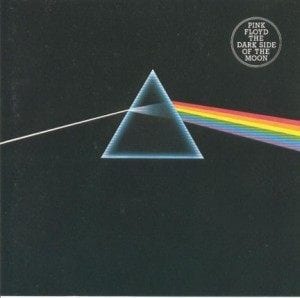 The great classic rock band Pink Floyd is about to come with their first album in twenty years. The band just celebrated their twentieth anniversary of their 1994 album The Division Bell on July 1st with huge rerelease. The new album, which is entitled, The Endless River will be mostly made up from recordings from the 1994 sessions.

The announcement of the album came from David Gilmour’s wife Polly Samson on twitter. The tweet reads, “Btw Pink Floyd album out in October is called ‘The Endless River’. Based on 1994 sessions is Rick Wright’s swansong and very beautiful.”

The announcement came rather out of the blue, but Rolling Stone Magazine confirmed the release with Gilmour’s representatives. Besides hearing from Gimour’s camp, Durga McBroom-Hudsona, singer who toured with the band in the 80s and 90s, confirmed the album on her Facebook as well.

The album will consist of completely unreleased songs.