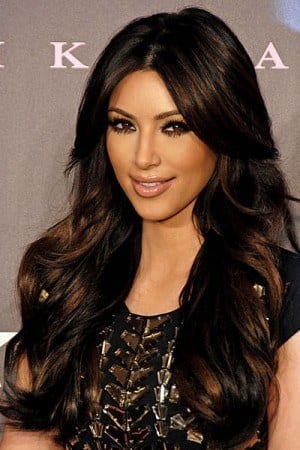 Is it really necessary?

So on one end of our current news, we have people occupying Wall Street. On the other end, we have people petitioning against the Kardashians. Maybe it’s just me, but one of these movements seem to have a bit more purpose than the other.

On a personal note, I am not a fan of the Kardashians. Sure, they are beautiful people, but they are just not interesting to me and do nothing special to receive all the attention they get. But then again, neither do any of the reality housewives and wives of athletes, or many other of the individuals that are famous for no good reason other than having a camera follow them around and having arguments.

So, what keeps such things on the major networks? Well, we do. We all know about those shows that get cancelled after a season or two, and most of us know that it stopped airing because it wasn’t getting enough attention. Enough people were not tuning in and there was no hype surrounding the show, leading the network to drop it and move on to other things.

Let’s now apply this concept to the Kardashians. The reasons for the popularity of the young Kardashians, besides their well-known father, and current stepfather, is that some people love them, some people hate them, and others are just tuned in to see what they are doing. Whatever the reason may be, these factors keep them on television and magazine covers alike.

With a petition that has about 100,000 signatures so far to have the Kardashians (and especially Kim) cancelled, this action seems a little counterintuitive. Maybe it will work, and the show will be cancelled, or maybe this controversy will only make them even more popular because controversy typically sells, and it sells a lot. The best way to boycott the show, or anything on television for that matter, is simply by no longer watching it. Change the channel, stop buying the magazine issues that feature them, stop ranting about them on the Internet and making them trend on Twitter if you want their celebrity presence to disappear.

What’s worse about this method that people are using to go against the Kardashians is that it has to be hurtful. These people are celebrities, but they are still human beings. Could you imagine going on campus one day and seeing that tons of people are making it important in their lives to petition against you for whatever the reason?

At the end of the day, whether or not you sign the petition is up to you, but be sure to enforce your own efforts by simply changing the channel and changing the subject.