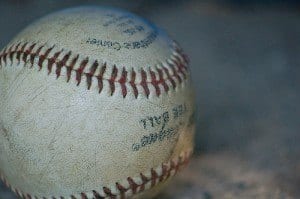 Ex-pitcher is killed during a robbery in his home

Pascual Perez has been killed in his Dominican Republic home during an apparent robbery. The ex-professional baseball player was apparently attacked by several people, and Dominican newspapers reported that Perez was struck in the head and stabbed in the neck multiple times. The exact cause of death has not been released. No suspects are in custody.

Police said that a possible motive behind Pascual Perez being killed is Perez’s recently received pension payment, though this is not confirmed and local police are still investigating.

Pascual Perez, 55, played in the major leagues on and off from 1980 to 1991, pitching for the Pirates, the Braves, the Expos and finally the New York Yankees. In 1992 Perez was suspended for two positive test results indicating cocaine in his system and had kidney problems in recent years.

Pascual Perez had been living in his Bajos de Haina home, a town about 10 miles west of the Dominican Republic capitol, Santo Domingo, when he was attacked and killed.