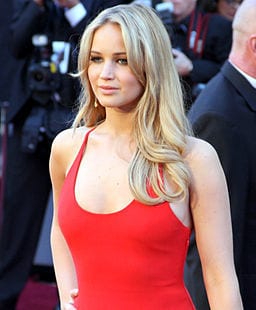 The 85th Oscar nominations were unveiled by Emma Stone and host Seth Macfarlane earlier today, releasing the 9 contenders for the coveted Best Picture: “Amour”, “Argo”, “Beasts of the Southern Wild”, “Django Unchained”, “Les Miserables”, “Life of Pi”, “Lincoln”, “Silver Linings Playbook”, and “Zero Dark Thirty”. Most of these choiced had long been predicted by avid movie viewers and award-season scavengers, but there are a few surprises in the mix.

Impressively, “Silver Linings Playbook” managed to become the first movie in over 30 years to be nominated for every single acting category, in addition to nods for Best Picture and Best Director & Best Adapted Screenplay for director David O. Russell. Major surprises include directing snubs for Katheryn Bigelow for “Zero Dark Thirty”, Quentin Tarantino for “Django Unchained”, and Tom Hooper for “Les Miserables”, all oh whom received recognition in the Directors Guild awards nomination last week. Typically, nominations from the DGA lead to an automatic Oscar nomination. Such is not the case for this year’s Oscars.

Another movie that generated major awards discussion was “The Master”, the new film by director Paul Thomas Anderson, was shut out almost entirely, save for a few acting nominations on behalf of Joaquin Pheonix, Philip Seymour Hoffman, and Amy Adams. Other interesting tidbits to be found within the wealth of nominations are a historic Best Actress field, with both the oldest (Emmanuelle Riva at 85) and youngest (Quvenzhane Wallis at 9) nominees in the category.