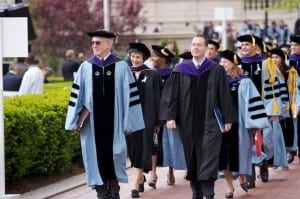 Previous ArticleNew $100 bill looks like monopoly moneyNext Article2013 NFL Draft–Who will go #1? It might not be who you think