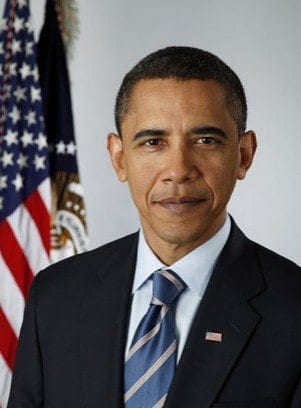 The Obama document leaked reveals the administration has intentions to place new political powers on multinational corporations, which contradicts their prior claims.

The Obama document leaked has been posted on the Public Citizen website that has been openly critical over the administration’s trade objectives.

Because the Obama document leaked was kept secret, many members of Congress are upset and are complaining that they are not given proper access to trade documents.

“The outrageous stuff in this leaked text may well be why U.S. trade officials have been so extremely secretive about these past two years of (trade) negotiations,” Lori Wallach, director of Public Citizen’s Global Trade Watch, said in a statement.

The Obama administration is currently advocating American corporations to be subject to domestic laws and regulation on the environment, banking and other issues. However, the terms of the Obama document leaked say contrary.

“We will not negotiate bilateral trade agreements that stop the government from protecting the environment, food safety, or the health of its citizens; give greater rights to foreign investors than to U.S. investors; require the privatization of our vital public services; or prevent developing country governments from adopting humanitarian licensing policies to improve access to life-saving medications,” the Obama document leaked says.

Still, nearly all promises are violated by the Obama document leaked. More information is to be discussed regarding the leaked document.