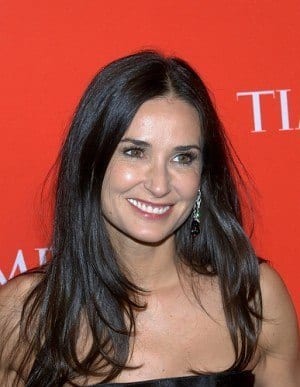 After repeated questions about keeping @mrskutcher, Demi answered via Twitter

Demi Moore has cleared up the rumors about changing her Twitter handle.

She tweeted last night, “changing my twitter name isn’t a top priority right now. sorry it bothers so many of u. should I not tweet until I do?does it really matter?”

Since the announcement of their divorce, there has not been much activity on Moore’s twitter. This is quite the contrast from the flirtatious messages that used to be exchanged between Moore and Kutcher.

Kutcher turned his Twitter page over to reps after a comment was made about Penn State’s football program.