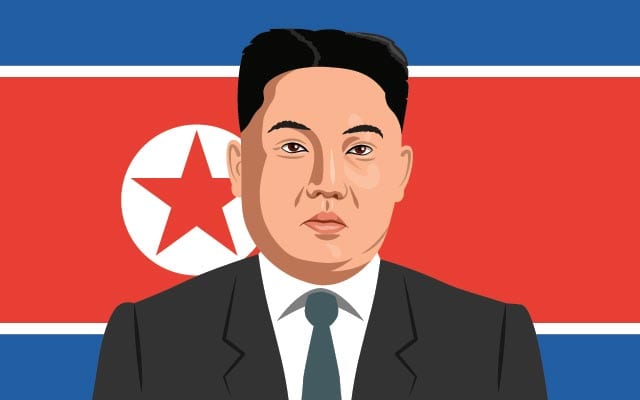 North Korea tested a ballistic missile—the Hwasong-15—in the early hours of Wednesday morning, claiming that their new model has the potential to reach the United States.

The North Korean media made the announcement after Kim Jong Un launched the Hwasong-15 in North Korea’s capital, Pyongyang. Reports by the Korean Central News Agency (KCNA) said that the test “meets the goal of the completion of the rocket weaponry system development.” Kim Jong Un is reported to have said that North Korea had “finally realized the great historic cause of completing the state nuclear force, the cause of building rocket power.”

North Korea has repeatedly tested nuclear missiles this year, but the most recent reached higher than those launched before it. The Hwasong-15 reached 4,475 kilometers into the air in a lofted trajectory. It spent 53 minutes in the sky before landing in Japanese waters.

According to a member of the Union of Concerned Scientists, David Wright, if the missile was “flown on a standard trajectory rather than this lofted trajectory, this missile would have a range of more than 13,0000 kilometers.” He continued, “Such a missile would have more than enough range to reach Washington D.C.” However, it is assumed that the warhead attached to the ballistic missile was simply a light-weighted mock. If the missile had a legitimately-sized warhead attached to it, it would be far heavier, meaning that it may not have the capacity to reach this distance.

The ballistic missile test ignored international sanctions imposed on North Korea’s weapon’s program and has resulted in an emergency meeting at the UN. North Korean media has stated that its nuclear weapons would not “pose any threat to any country” as long as North Korea was not interfered with.

President Donald Trump was unusually and resolutely quiet on the subject. “I will only tell you that we will take care of it,” he told reporters at the White House. “It is a situation that we will handle.”