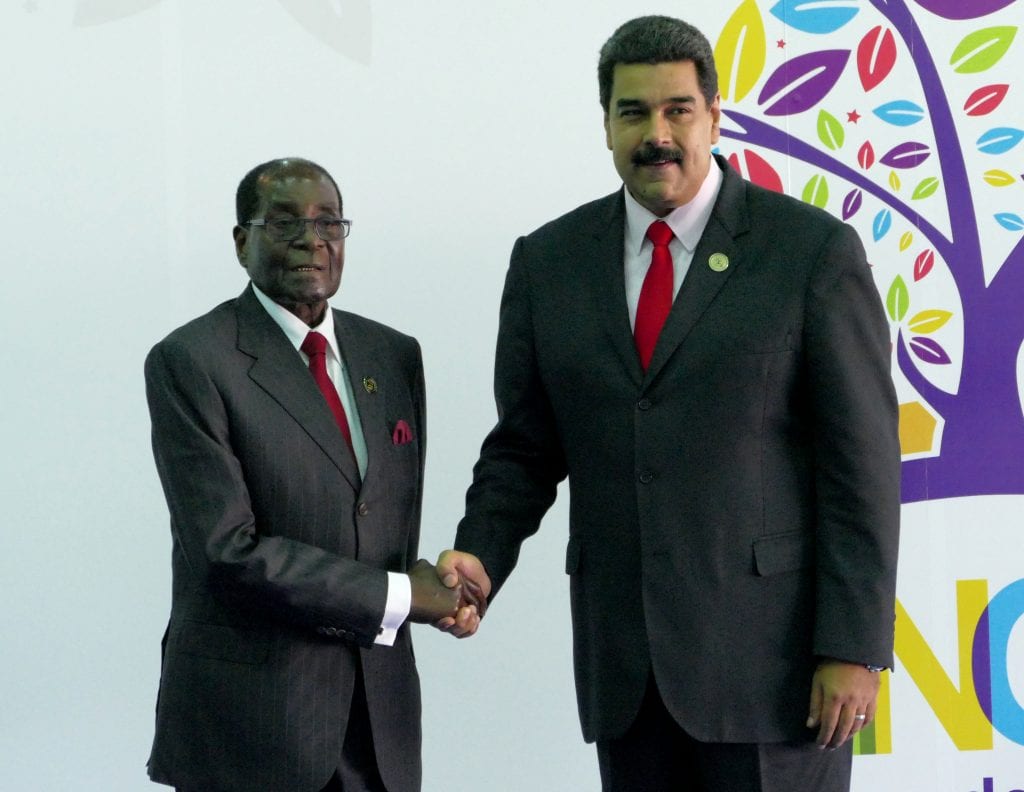 Zimbabwean military has taken control of the country and put president Robert Mugabe under ‘house arrest’, plunging the nation into a period of deep political turmoil.

On Wednesday 15 November, troops and armored vehicles surrounded the Zimbabwean parliament and other key buildings.

In a live statement over the national broadcaster ZBC, Maj Gen Sibusiso Moyo, a member of the army, denied the military was carrying out a coup.

Moyo reported Mugabe and his family were “safe and sound” and insisted the move was meant to ‘target criminals’ around the president who are “committing crimes”. He went on to say that the situation would “return to normalcy” one that mission would be accomplished.

President Mugabe, 93, has been in control of the south African country since it became independent from Britain in 1980. Many argue his rule has been characterized by controversy, extreme nationalism and tyranny.

His wife Grace Mugabe, who was bidding to succeed him as president, has allegedly fled the country. Her whereabouts are currently unknown.

It is not yet known who will take over from Mugabe, or if the president will peacefully offer his resignation and legitimize the recent upheaval and political reshuffle.

Leaders of the opposition have urged for a return to a more stable form government: Tendai Biti told the BBC it is “urgent” that the country goes back to a more democratic climate through an appropriate transition period.

Despite this momentous event, life in Zimbabwe carries on. Although the military appears to be patrolling the streets of the capital, shops and businesses continue to work and there have been no substantiated reports of unrest.