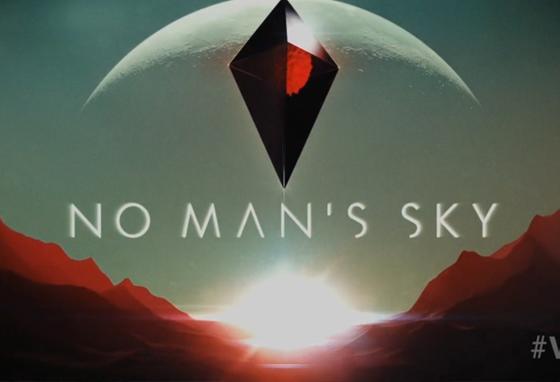 Let’s put this No Man’s Sky releaseinto perspective. No Man’s Sky, an adventure survival game in current development by the indie British studio Hello Games, has over 18 quintillion planets to explore. Not million. Not billion. Not trillion. Quintillion. 18 quintillion. Furthermore, each digitally-rendered planet is actually planet-sized. If that’s hard to imagine, welcome to the beautiful and exciting world of next-generation console games and the fabulous heights that developers are taking them to.

No Man’s Sky consists of a procedurally generated open universe which players are free to explore to their hearts’ content. Through exploration, players will help to fill out The Atlas, which is an encyclopedic database shared among all other players of the game. Planets are flush with exotic flora and fauna never before named and never before discovered, allowing for a genuine experience of the pleasure of discovery. Players can also mine materials to upgrade their characters and their starships. Traveling is done with these starships, and the loose goal is to reach the center of the universe, which is speckled with space stations and space wars.

The game is fully multiplayer, but its universe has over 18 quintillion planets, and each planet is literally planet-sized. This means that while you may be inhabiting the same planet as another player, you may never actually see them on the planet that you’re both on. In a universe with as many planets as No Man’s Sky, this means that playing together with someone may be impossible simply for the reason that you may never find them. Good thing the real world is still a little smaller than that.

In October 2015 Sony announced at Paris Games Week that No Man’s Sky’s release date was to be in June 2016. Hello Games intends to release the giga-game for both PS4 and PC simultaneously, keeping console and computer gamers equally satisfied. Whether or not No Man’s Sky performs well with gaming audiences is almost irrelevant when compared to the enormous achievement for gaming that it will achieve. Either way, the game promises to be bigger than anything anyone has seen before, setting the stage and setting the bar for future next-generation video games. Here’s to exploring the new digital frontier.

You should also read: Fallout 4 to be released on November 10