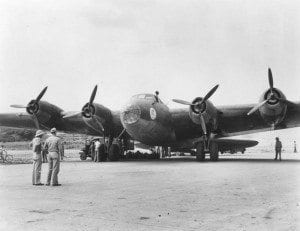 Vujnovich led a rescue mission to save more than 500 U.S. bomber crew members

George Vujnovich, the World War II veteran known as a hero for saving more than 500 people during a rescue operation, has died in his home at the age of 96.

George Vujnovich was an intelligence agent who organized a mission to rescue the U.S. bomber crew members shot down over Nazi-occupied Yugoslavia. He is credited with leading the Halyard Mission in the region that is now Serbia. The U.S. airmen were attempting to bomb Adolf Hitler’s oil fields in Romania.

George Vujnovich led a team of Serbian-speaking OSS agents into the villages where the airmen were kept hidden by people loyal to Draza Mihailovich, leader of guerrilla fighters.

“This mission would not have succeeded without the great courage of Draza Mihailovich and his brave men,” George Vujnovich said in 2010.

The mission was not widely known until a book called The Forgotten 500 came out in 2007. After that, George Vujnovich accepted an award from the OSS Society in 2008. He also received the Bronze Star in 2010 for his rescue efforts.

“We didn’t lose a single man. It’s an interesting history. Even in Serbia, they don’t know much about it,” George Vujnovich said during the 2008 ceremony.

George Vujnovich was a long retired salesman of aircraft parts. He passed away of natural causes in his home in Queens, New York on April 24.