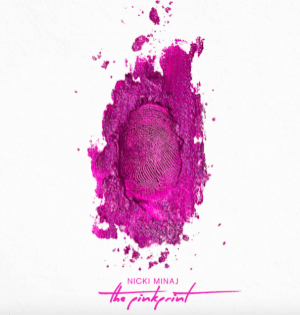 After the release of her rather emotional record, The Pinkprint last December, rapper Nicki Minaj has recently announced North American tour dates in support of the album.

The tour kicks off on July 17 in Dallas and wraps up August 19 in Edmonton, Alberta. According to Minaj, a few more dates will be added to the schedule.

Supporting her on the tour will be Meek Mill, Rae Sremmurd, Dej Loaf and Tinashe who recently dropped out of touring with Iggy Azalea after it was announced the tour would be postponed.

The Pinkprint marks Minaj’s third studio album and the most personal album to date. According to Minaj, the album is a result of her finally deciding to open up with fans about her personal life, which for the most part, she has kept private.

“I struggled with ‘Do I express these feelings?’ And I decided there’s no reason for me to hide. I’m a vulnerable woman, and I’m proud of that,” Minaj told Rolling Stone in an interview.

The album peaked at No. 1 on Billboard’s Top R&B/Hip-Hop Albums and No. 2 on Billboard 200. The Pinkprint was certified gold by the RIAA and exceeded 500,000 sales.