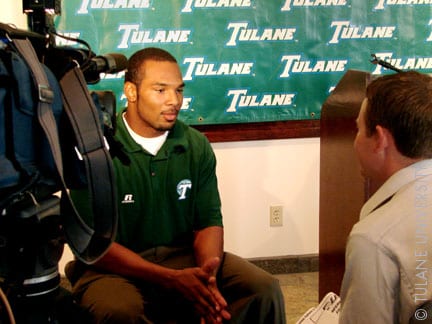 On Wednesday February 28, the Jets’ running back took to social media to release an emotional statement. “It’s time for the workhorse to finally rest in his stable,” he said. “For the past 10 years, I’ve been blessed to play professionally a game that i’ve loved since I was six year’s old, but after much prayer and reflection, I’ve decided to retire from the NFL.”

The announcement of retirement comes amid knee complaints during two seasons in New York despite a contractual obligation that tied him to another year to the New York Jets, but the player left on his own terms.

Forte has had a highly successful career, having ranked 33rd in the NFL’s career list. Forte spent the first eight years of his football career with the prestigious Chicago Bears. The New York Jets signed him to a three-year contract worth $12 million back in 2015.

“While my heart is a bit heavy as i close this chapter of my life,” Forte wrote, “I am excited about what the future holds.”

The 32-year-old NFL star has received a huge amount of support following his announcements. Former Bears center Olin Kreutz said that he was “one of the best all-around backs of his era, if not the best.”

The New York Jets’ Jamal Adams called Forte “a true class act” while former Chicago Bears full back, Jason McKie, addressed the NFL star by saying “I knew you were special the first day you set foot in Halas Hall.”

Now that Forte has retired from the NFL, the Jets have a spot open and will save $3 million on their salary cap. Meanwhile, Forte will be able to direct his commitments and energy elsewhere, with his family and health.

Further reading: Down to Eight: NFL Playoffs Are Here