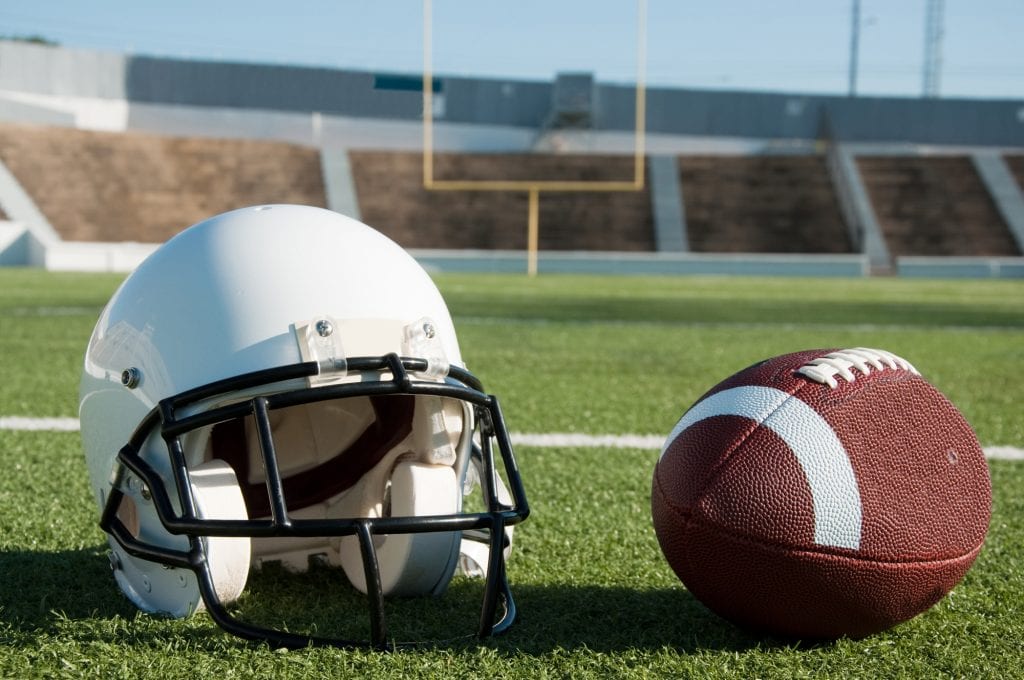 Although I’ve been one of the many people taking a break from the NFL during the season, I figured I would get my NFL fix during the playoffs. After a long season full of controversy and political implications, we have finally reached the coveted NFL playoffs where all the commotion can die down and we can focus on the best teams in the league competing for the ultimate prize: an NFL Superbowl Championship. The wildcard games were everything we thought they were going to be but the divisional round looks to be a clash of young, up-and-coming talent with three of the games’ greatest quarterbacks to ever lace up their cleats. Let’s break down the games and I will give my predictions at the end.

Atlanta comes into this game off of an impressive victory over the L.A. Rams in Los Angeles. The Falcons who have found their stride over the last several weeks of football are looking to bounce back after last season’s collapse against the New England Patriots in the SuperBowl. Their balanced attack gives them the edge as well as the experience of Matt Ryan, who also has the elite wide receiver, Julio Jones as a safety net to lean on in tough times. Philly is coming in without their starting quarterback Carson Wentz and despite having a pretty dominant season, missing a talent like Wentz versus a team looking to redeem themselves seems like a tall order for the Eagles. With the injury, they will start Nick Foles at quarterback to go with the rest of their attack during the NFL playoffs. If Foles can limit the turnovers and manage the game against Philadelphia’s defense and strong running attack, they can keep it competitive. But in the end, I believe the experience and tenacity of the Falcons will overcome the Eagles on the road, propelling them back to the conference championship for the second year in a row. Final Score, Falcons 31- Eagles 17.

Minnesota has been one of the most consistent teams all season. Case Keenum took over for Teddy Bridgewater after his injured players Sam Bradford and Teddy Bridgewater and has not missed a step. Their 13-3 record offered them around one bye and an NFC North championship. They take on the hungry and multifaceted New Orleans Saints who defeated Cam Newton and the Carolina Panthers in their wild-card matchup with a masterful performance by their legendary QB, Drew Brees. Despite being one of the most potent running attacks in the league this season, it took a Brees effort to lift them over the Panthers at home. If they can get any help from their running game against the Vikings in that cold weather, then they can pull off the upset during the NFL playoffs. It is hard for me to pick Keenum over Brees in any fashion, so I won’t here either. Saints upset the Vikings with a big game by Mark Ingram and that saints offense. Final Score: Saints 34- Vikings 24.

QB Marcus Mariotta leads his rugged Titans unit up against the defending champions during the NFL playoffs with arguably the best quarterback and coach in the history of the sport looking to cement their legendary status with another NFL championship. Mariotta comes into the divisional round after leading his team to a 22-21 comeback victory over AFC foes the Kansas City Chiefs in the wild-card game. Hoping to continue his success, he will need to play a turnover-free and explosive game in order for his titans to have any chance of completing the upset on the road in Foxboro Stadium. The conditions will be cold and the atmosphere of the NFL playoffs will be unlike any the young Mariotta has ever experienced, but if he wants to start putting his name in the hierarchy of active NFL quarterbacks, this is his best opportunity—an opportunity the entire Titans organization should be waiting for. With all that being said, New England will come out the victors setting up a Championship game versus either the tough defense of the Jacksonville Jaguars or their biggest AFC rivals, the Pittsburgh Steelers. Final Score, Titans 17- Pats 28.

Pittsburgh has been waiting for an opportunity to play the Jaguars again after getting pummeled early in the season by this tough Jacksonville defense. They forced Roethlisberger the Steelers Championship winning QB into five interceptions and overall his worst professional game of his career. Ben Roethlisberger played so bad that he was quoted after the game questioning his own abilities and whether he still had the hunger to play professional football. Since that loss, the Steelers have won 10 out of 11 games, their only loss coming off the heels of one the most controversial no-catch calls in recent history against the New England Patriots in week 14. They will get a healthy Antonio Brown back for the divisional game which will make the game that much easier for Big Ben. If Jacksonville can keep the game ugly and their defense can keep them in it, then they have a puncher’s chance. But ultimately it comes down to quarterback play and Blake Bortles will have trouble against the Steeler defense while Big Ben is prime to bounce back from that performance in week five of the NFL playoffs. Pittsburgh battles to advance for their long-awaited rematch with the New England Patriots. Final Score, Jags 9- Pitt 24.

These are my divisional round picks, who do you have to advance to the AFC and NFC Championship games? Let me know in the comments.