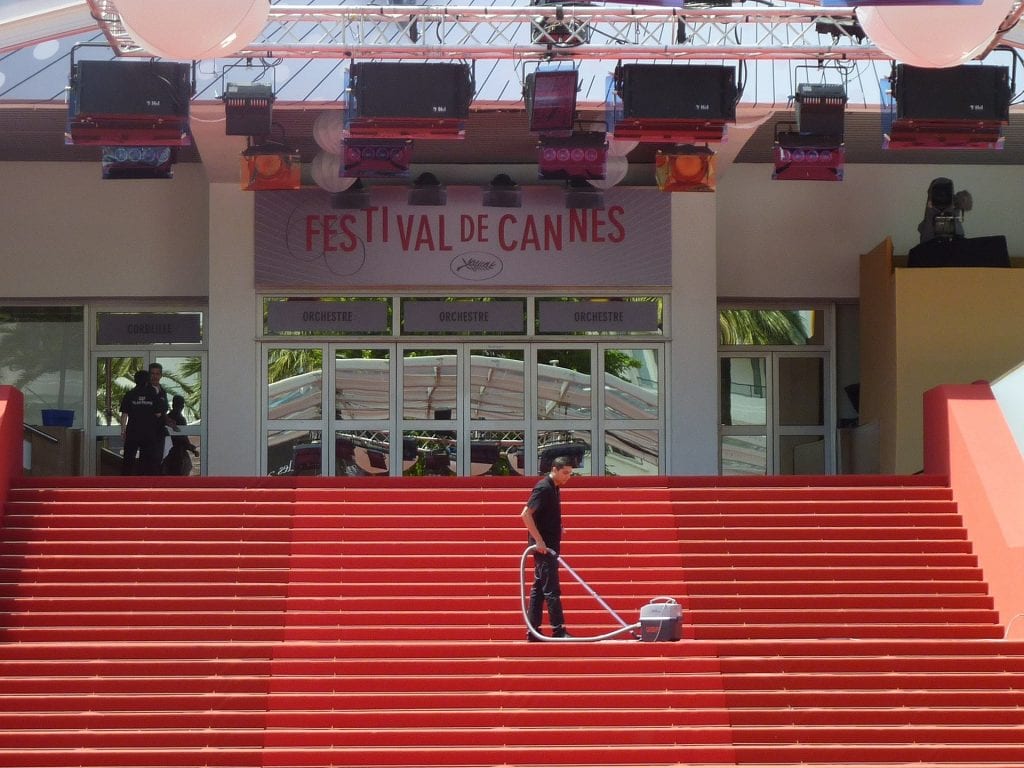 Streaming giant Netflix pulls out of Cannes Film Festival this year after a new rule change was made banning films without a theatrical release in France from competing for the main prizes.

In an interview with Hollywood trade publication Variety, Netflix’s chief content officer, Ted Sarandos, said that the company will not be changing its release strategy to satisfy the new rule. Commenting on pulling out of the prestigious event, Sarandos said, “It was not our decision to make.” He called the new rule, which was imposed by the festival’s artistic director Thierry Frémaux, “completely contrary to the spirit of any film festival in the world.”

While Netflix will be able to screen films not in the competition, Sarandos maintains that this would be an unlikely route for the company to take. “We want our films to be on fair ground with every other filmmaker.

“There’s a risk in us going in this way and having our films and filmmakers treated disrespectfully at the festival. They’ve set the tone. I don’t think it would be good for us to be there.”

Frémaux responded to Netflix’s announcement saying, “Any film in competition should be open to distribution in theaters.”

Cannes Film Festival started life more than 70 years ago as an art house showcase. It has attracted major celebrities and commercial films over the decades, giving it its stellar reputation as one of the most important festivals in the world.

Cannes Film Festival will run from May 8 to May 19 in France.