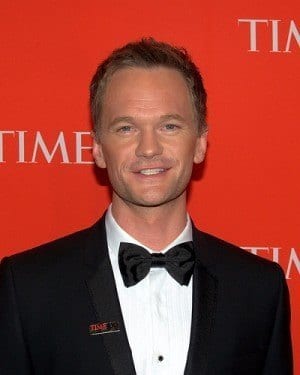 Neil Patrick Harris, originally known for his role in “Doogie Howser,” has come a long way, proving that he is one of the most talented men in Hollywood and shows no signs of stopping. His role as womanizing Barney Stinson on “How I Met Your Mother” steals the show from his costars, and let’s not forgets his epic cameos in the “Harold and Kumar” franchise. Neil Patrick Harris is a quadruple threat in the entertainment industry. That’s right: he can sing, dance, act and is a highly skilled prestidigitator. Neil Patrick Harris sits as President of the Board of Directors at Hollywood’s infamous Magic Castle, so all those snazzy magic tricks he performs are just another skill in his arsenal of talent.

At last night’s Tony Awards, Neil Patrick Harris looked comfortable and confident for the duration of the broadcast which included several numbers for the star, one of which featured everyone’s favorite cameo artist, Mike Tyson. Despite all the bravado, Neil Patrick Harris admits to being a perfectionist, telling reporters, “I’m constantly second-guessing and trying to one-up myself. I guess at the same time, when I would get super-insecure before, I would think it was the end of the world. Now I know that there’s a light at the end of the tunnel and that everything will be OK.”