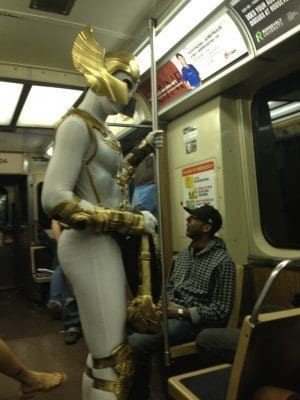 NATO has seen it’s fair share of support and hate this past weekend in Chicago.

The NATO summit has made some progress though. Recently, it’s been announced that the European Missile defense shield has become “provisionally operational,” reports the Christian Science Monitor.

However, Russia has stood strong against the plan. Russia’s Nikolai Makarov had preciously spoke about a pre-emptive strike against the NATO miss plan.

President Obama also put his confidence behind Afghanistan and their ability to take full control of their own security.  The transition want happen until 2014, but Obama stated, “As Afghans stand up, they will not stand alone.”

For Afghan to operate their own security force, it will cost roughly $4.1 billion a year. The U.S. is going to handle a large portion of that, and NATO allies have been asked to contribute 1.3 billion per year.

While NATO seems to making progress, Chicago is falling down around it. Nearly 50  people have been arrested during protests and numerous cops have been injured. One officer was even stabbed in the leg.  The majority of the protests have been quite and calm, but last night saw an aggressive change to the attitude, turning into a riot.

Brent Betterly, 24, Jared Chase, 24, and Brian Chruch, 20, have also been arrested for suspicion of terrorism once it was found out that they were planning on building explosives for be set off during the NATO summit. Several others were also arrested for similar charges.

The NATO summit, which has officials from over 50 countries, ends today.