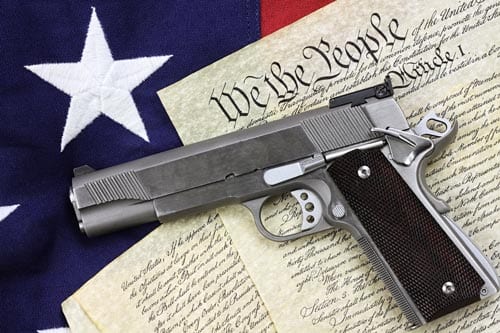 Previous ArticleJFK Files: What We Have LearnedNext ArticleLouis C.K. Admits to Accusations of Sexual Misconduct